In Consortium provides a unique philanthropic framework to generate growth opportunities for both artists and benefactors.

In Consortium leverages its musical expertise to pair musicians with the instruments that best compliment their distinctive qualities as concert artists.  Equipped to respond to the particular interests of artists, benefactors, and investors, Rare Violins In Consortium allows for effective dialogue and collaboration between a wide range of artistic and business interests. 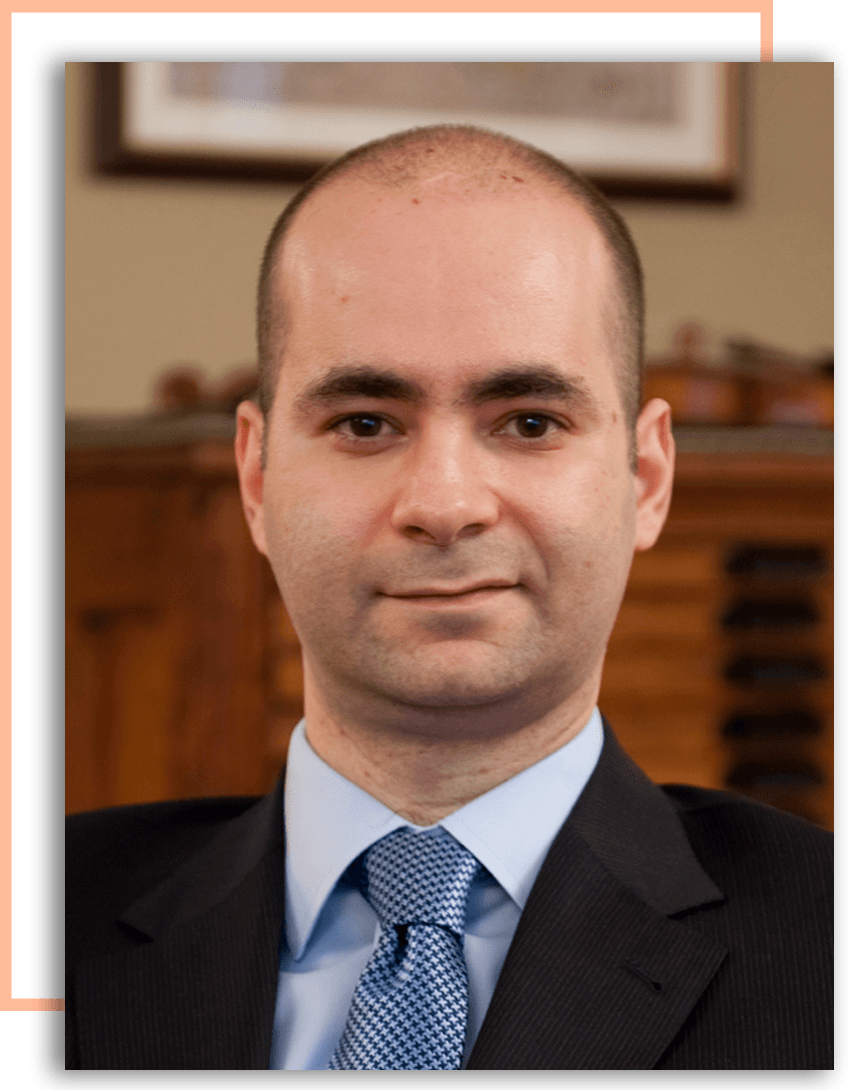 Ziv Arazi was introduced to fine instrument sales through his career as a classical violinist. Mr. Arazi was born in Israel where he began studying violin at age seven. Moving to New York when he was 19, he studied as a scholarship student with Dorothy DeLay at The Juilliard School of Music, where he earned his Bachelor’s and Master’s degrees in Violin Performance. Mr. Arazi performed internationally as a soloist and chamber musician before committing himself exclusively to the business of fine instruments, later forming Rare Violins of New York with Bruno Price in 2002.

Bruno Price has established many important and trusting relationships with the world’s foremost musicians, collectors and instrument dealers. Born in Great Britain to a musical family, Mr. Price trained as a cellist at the Royal Northern College of Music in Manchester (UK), and later earned his graduate degree in Cello Performance at Northern Illinois University, Dekalb, where he studied with Marc Johnson of the Vermeer Quartet. Mr. Price transitioned from cellist to instrument dealer in 1986 when he joined Bein & Fushi in Chicago. He later moved to the East Coast, where in 2002 he formed Rare Violins of New York with Ziv Arazi. 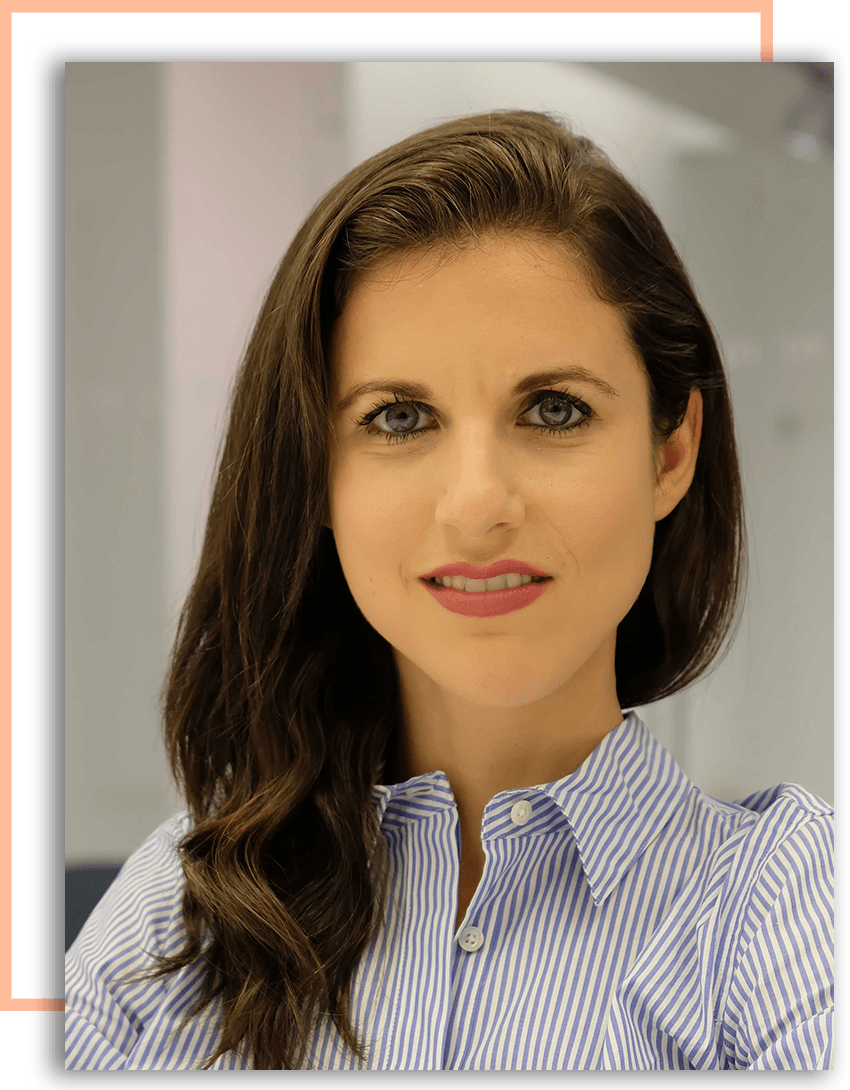 Alexis Walls joined Rare Violins with a background in violin performance, music education, and arts administration.  Alexis is the Founder and Director of the Metropolitan String Orchestra, a chamber music and orchestral training program for musicians ages 8-18.  She previously served as Director of Cultural Programs for the World Youth Alliance, where she established a chamber orchestra of Juilliard and Manhattan School of Music students who performed regularly at the United Nations.  Alexis studied violin performance at the Juilliard pre-college program and is a graduate of Princeton University.  After completing her graduate degree in Performing Arts Administration at New York University, Alexis worked as a grant-writer and events manager at Lincoln Center.